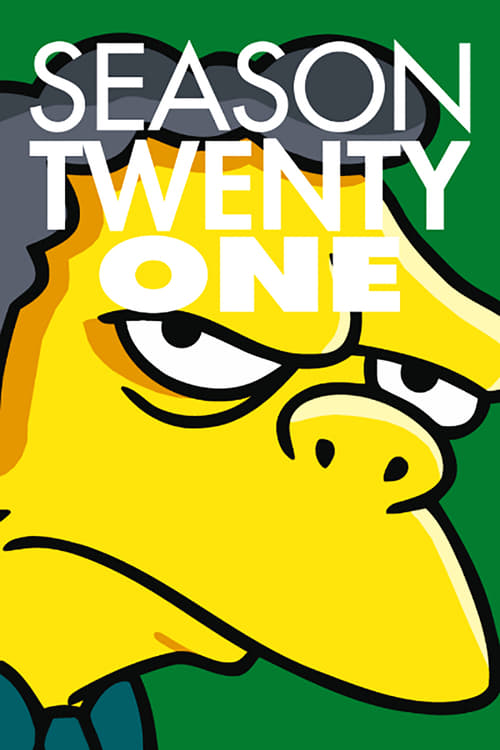 The Simpsons' twenty-first season aired on Fox from September 27, 2009 to May 23, 2010. It was the first of two seasons that the show was renewed for by Fox, and also the first season of the show to air entirely in high definition. With this season, The Simpsons established itself as the longest-running American primetime television series surpassing Gunsmoke. The season received mainly positive reviews from critics, with many praising "The Squirt and the Whale", "To Surveil with Love" and "The Bob Next Door". The show moved up 16 positions in the Nielsen ratings from the previous season and received numerous award nominations, winning two - an Emmy Award for Anne Hathaway for her voicing in "Once Upon a Time in Springfield", and an Annie Award for "Treehouse of Horror XX".