While making funeral arrangements for Grampa's future, the funeral planner pitches the idea of a mausoleum that uses the same amount of cement as a full-sized tennis court. This prompts Homer to instead build a tennis court in his backyard, initially mistaking the sport for "Foxy Boxing". The tennis court makes Marge and Homer popular in town, but it turns out that this is only because Homer's inferior tennis ability makes them an easy target. Bart on the other hand, shines as a natural. 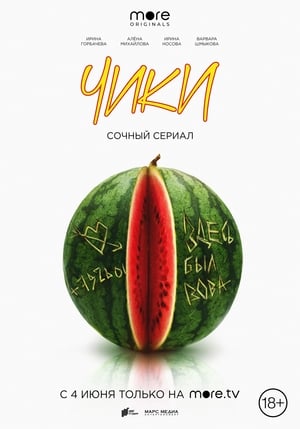 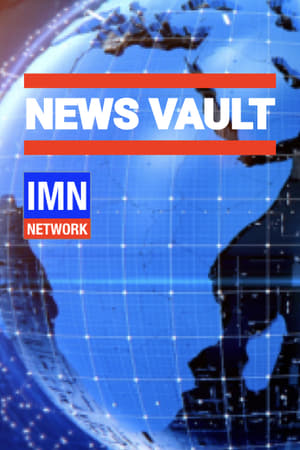 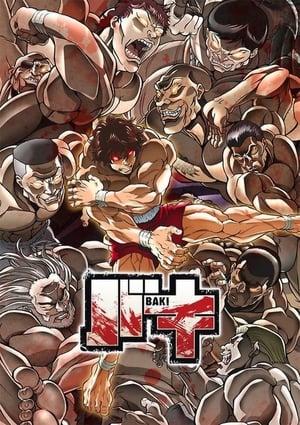