The Simpson family win a free spa weekend, and Homer is nearly killed when a mysterious figure locks him in a sauna. Chief Wiggum decides to hire someone who can think like a murderer in order to find one. Bart's mortal enemy Sideshow Bob is sent to live with the Simpsons so he can help find Homer's attempted killer. Bob and Homer track down the attempted murderer and discover that it is Frank Grimes, Jr., the son of a man that Homer drove to insanity (in the season eight episode "Homer's Enemy"). After Grimes is arrested, Bob tries to kill Bart, but he finds that he has "grown accustomed to [his] face" and cannot harm him. 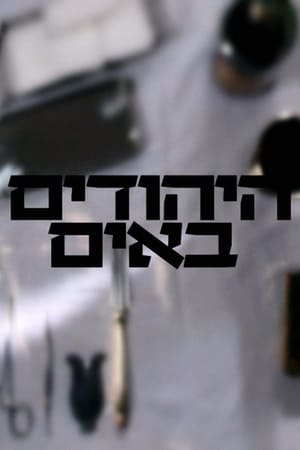