1970
YEAR
00:00:00
DURATION
157.8
VISITS
806
LIKES
Animation, Action & Adventure, Sci-Fi & Fantasy
Number of Seasons
24
Number of Episode
1161
Network:
TV Tokyo
Description
May is preparing for the Pokémon Contest in Wisteria Town when her old rival Harley shows up and vows to beat her. He's even got one more Ribbon than she does! Harley also runs into Team Rocket, who offer to help him beat May if he'll help them steal Pikachu. Harley just laughs and laughs at the idea, infuriating Jessie. May starts the Contest with a dazzling display from Squirtle, and Harley brings out Ariados for an impressive but scary show. During the appeal, Wobbuffet suddenly falls onto the stage, then runs away. As May and Harley move on to the next round, Pikachu and Ash investigate this odd occurrence. Chasing after Wobbuffet, they find Team Rocket busy stealing Pokémon—Wobbuffet fell onto the stage because it fell out of their balloon. Team Rocket tries to convince Ash they're really big May fans, but Pikachu quickly sends them packing. Harley and May make it to the Contest finals, and Harley's brought his Octillery. Moves like Constrict and Octozooka hit hard, but Munchlax strikes back with Metronome. Harley has Octillery use Rest to restore its health, so now Munchlax must knock it out before it wakes up! But at the last minute, Octillery wakes up and defeats Munchlax with Octazooka. May's not too upset about her loss, though. She has her next Pokémon Contest to look forward to—and a message from an anonymous admirer. Could it be Drew...
COMMENT
Is it SPOILER?
NEXT COMMENTS
YOU MUST LOGIN TO SEE COMMENT
TOP BILLED
CAST 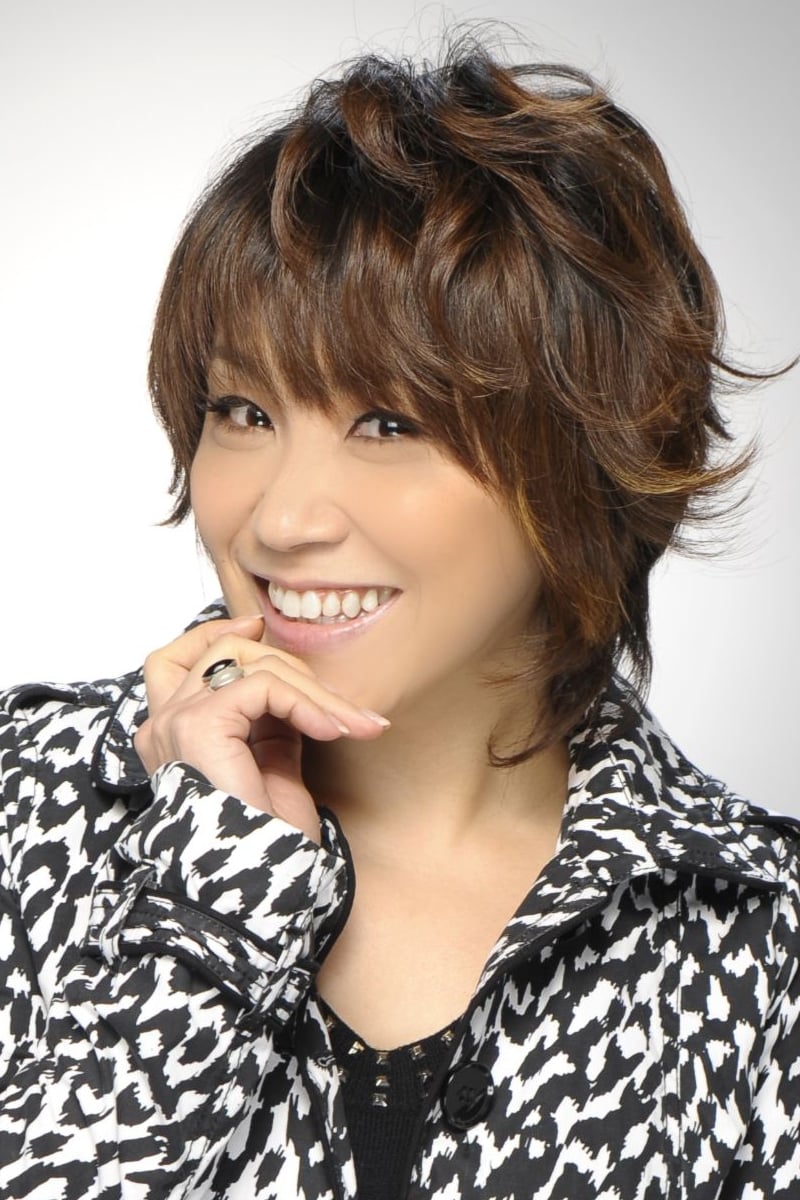 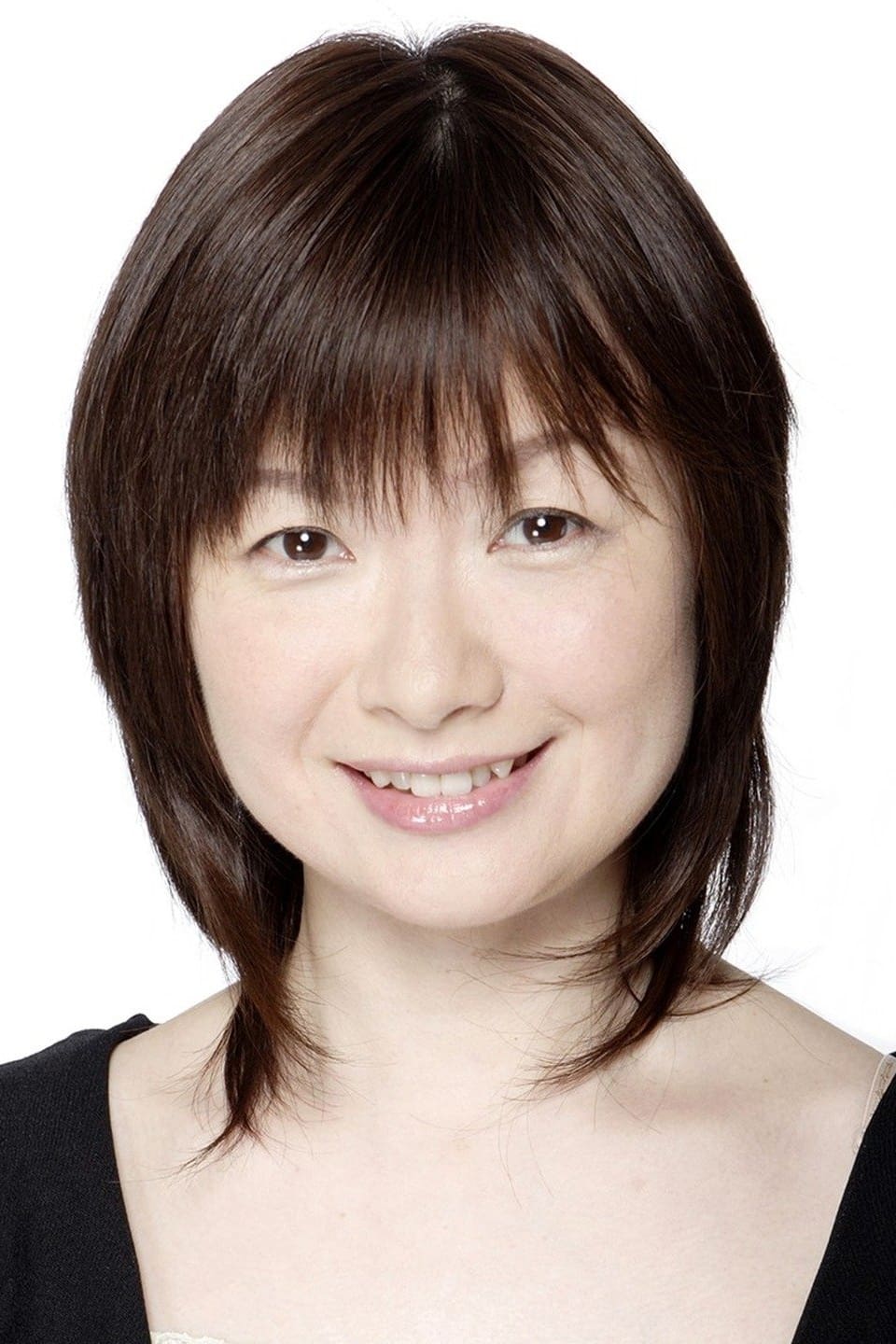 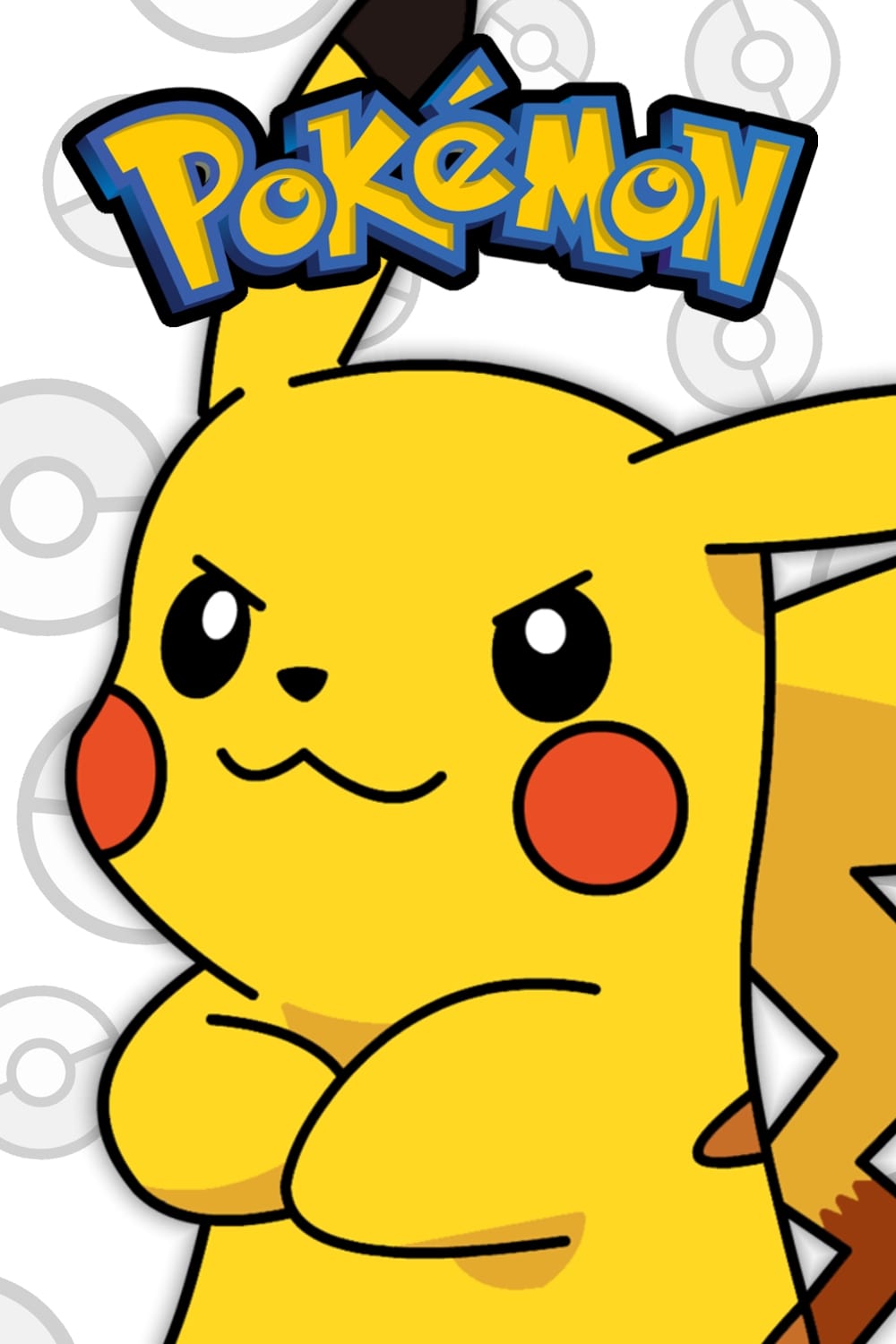 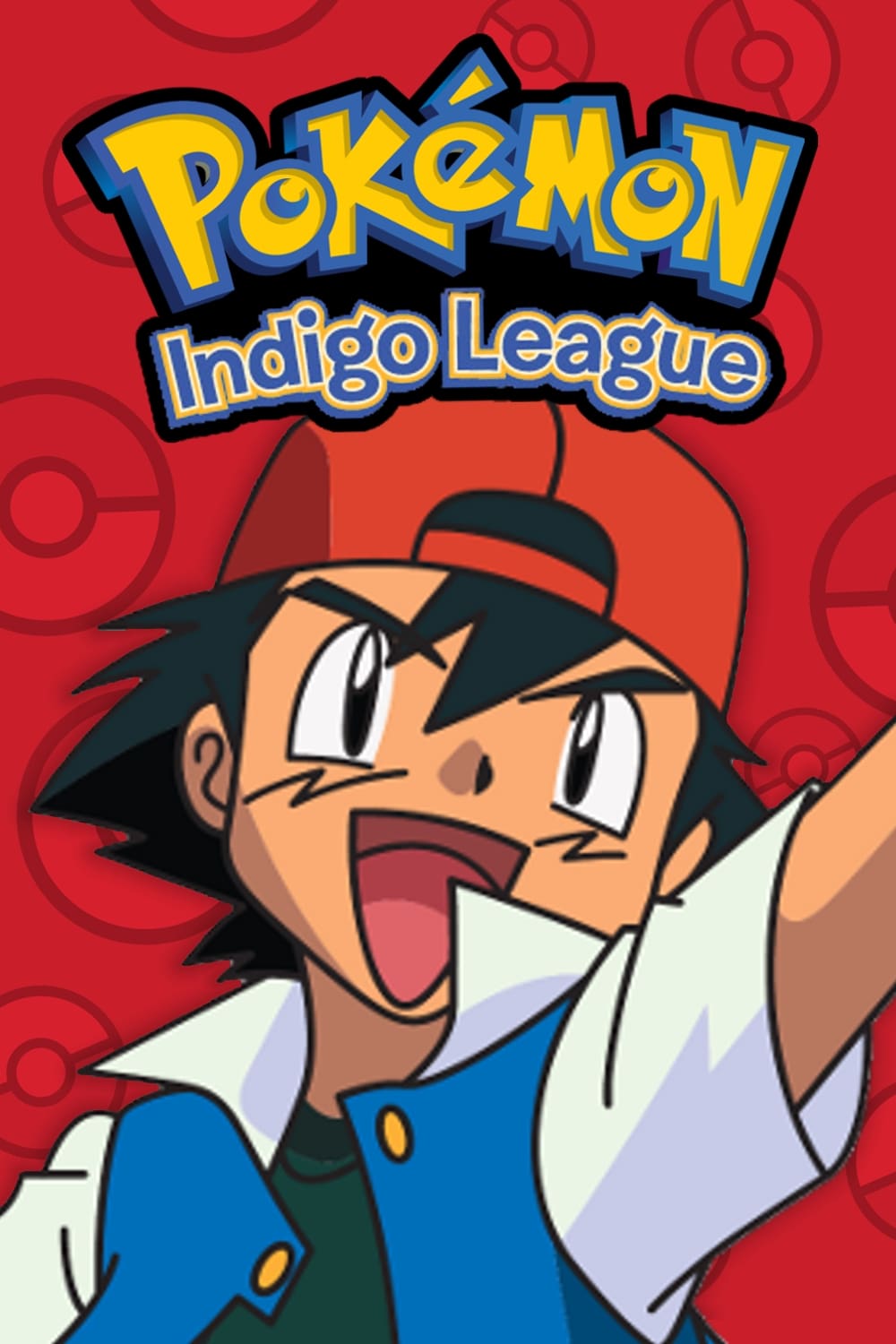 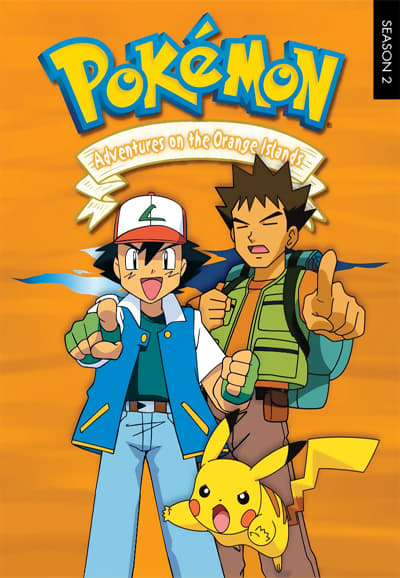 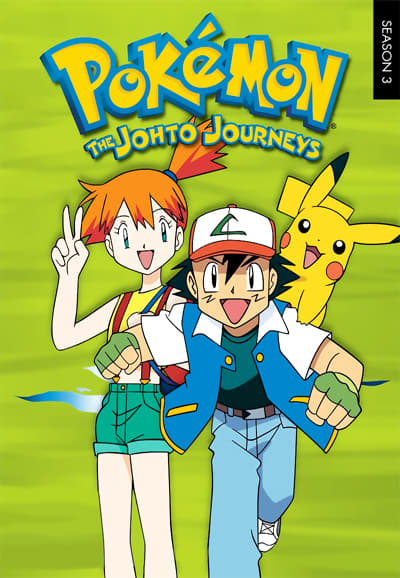 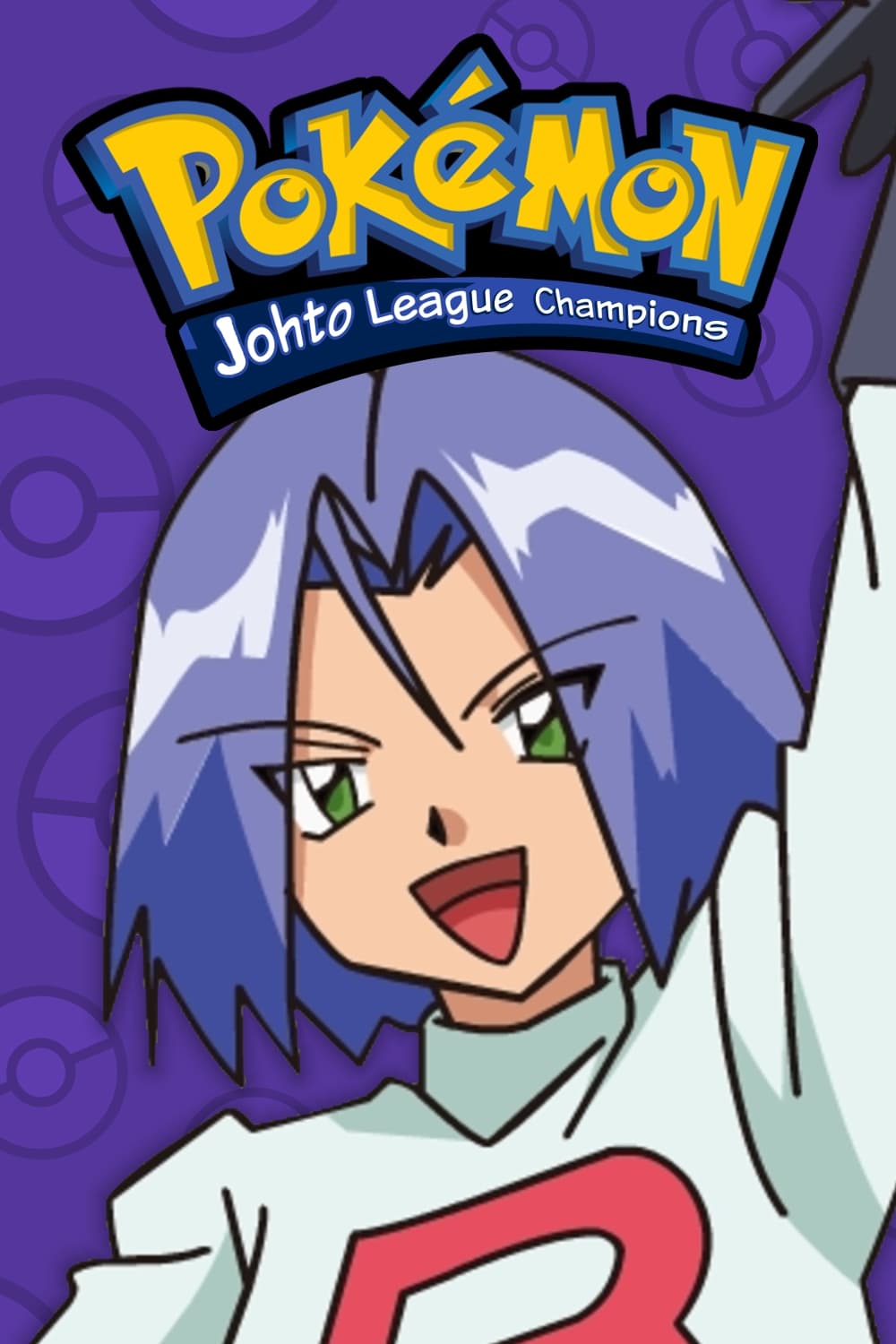 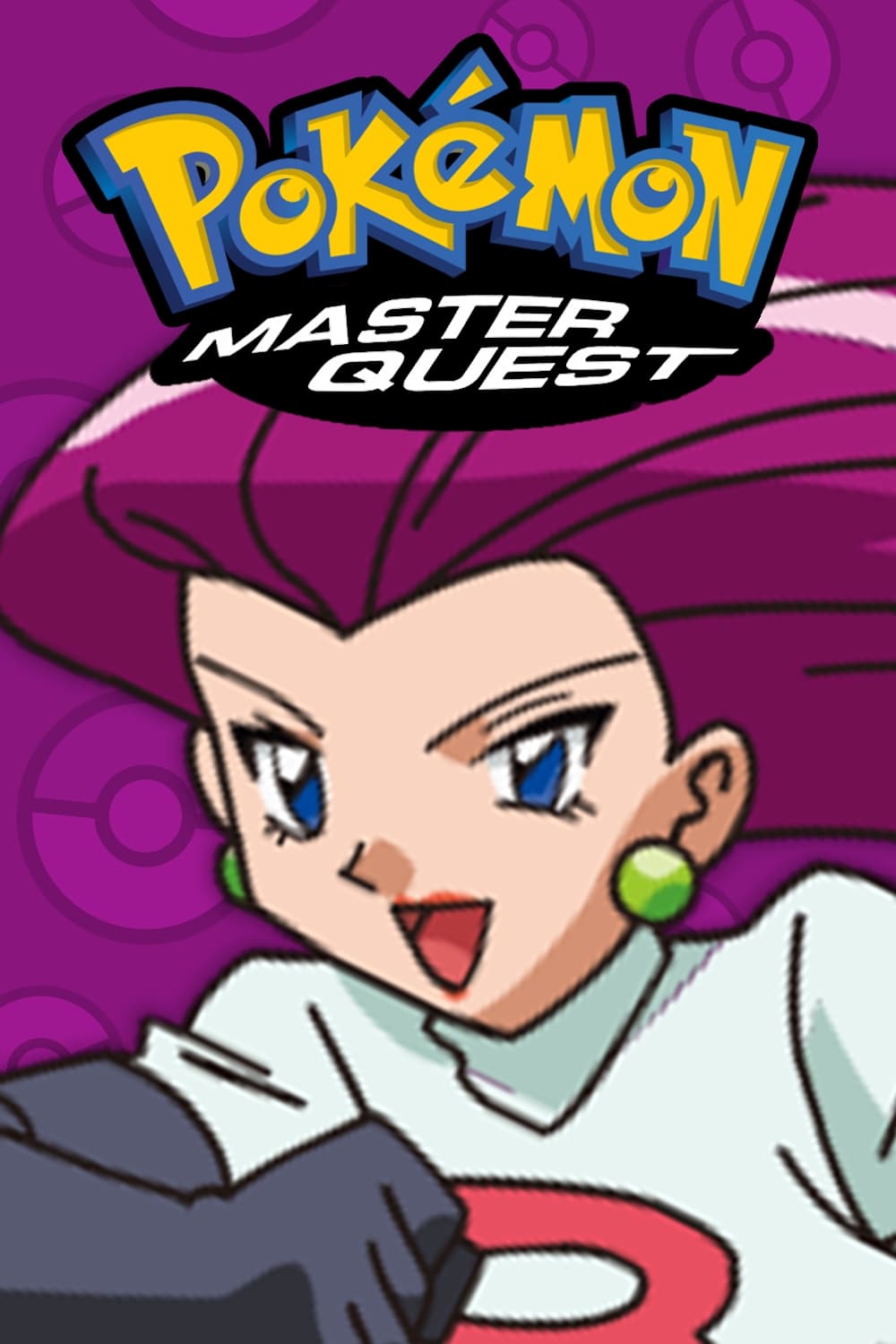 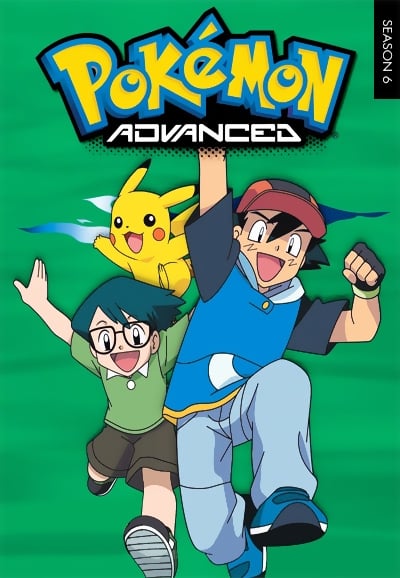 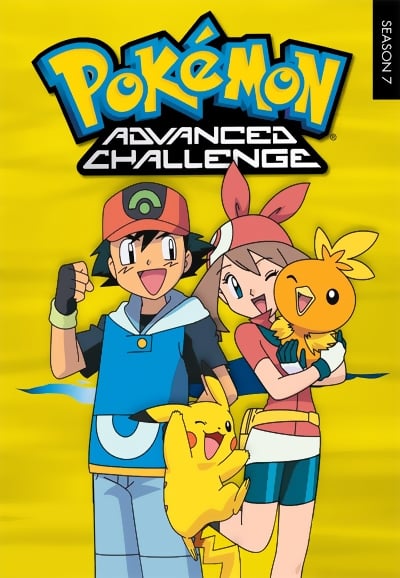 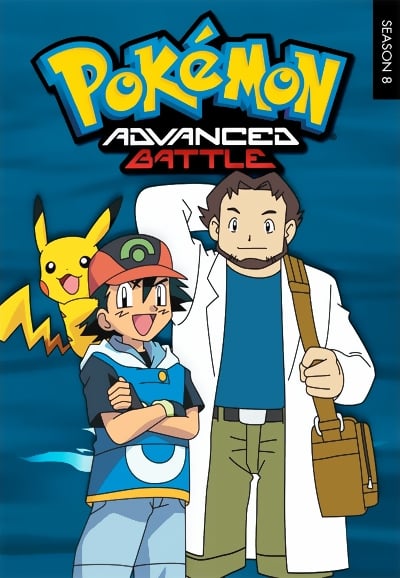 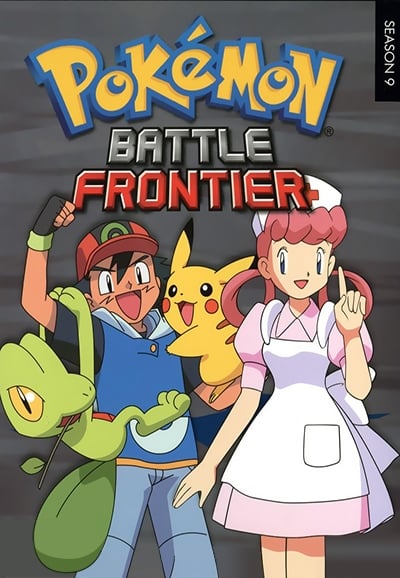 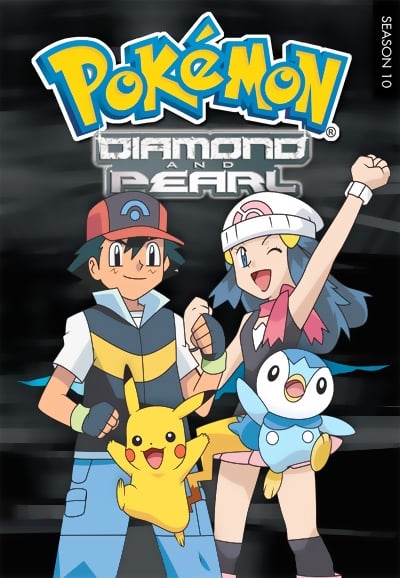 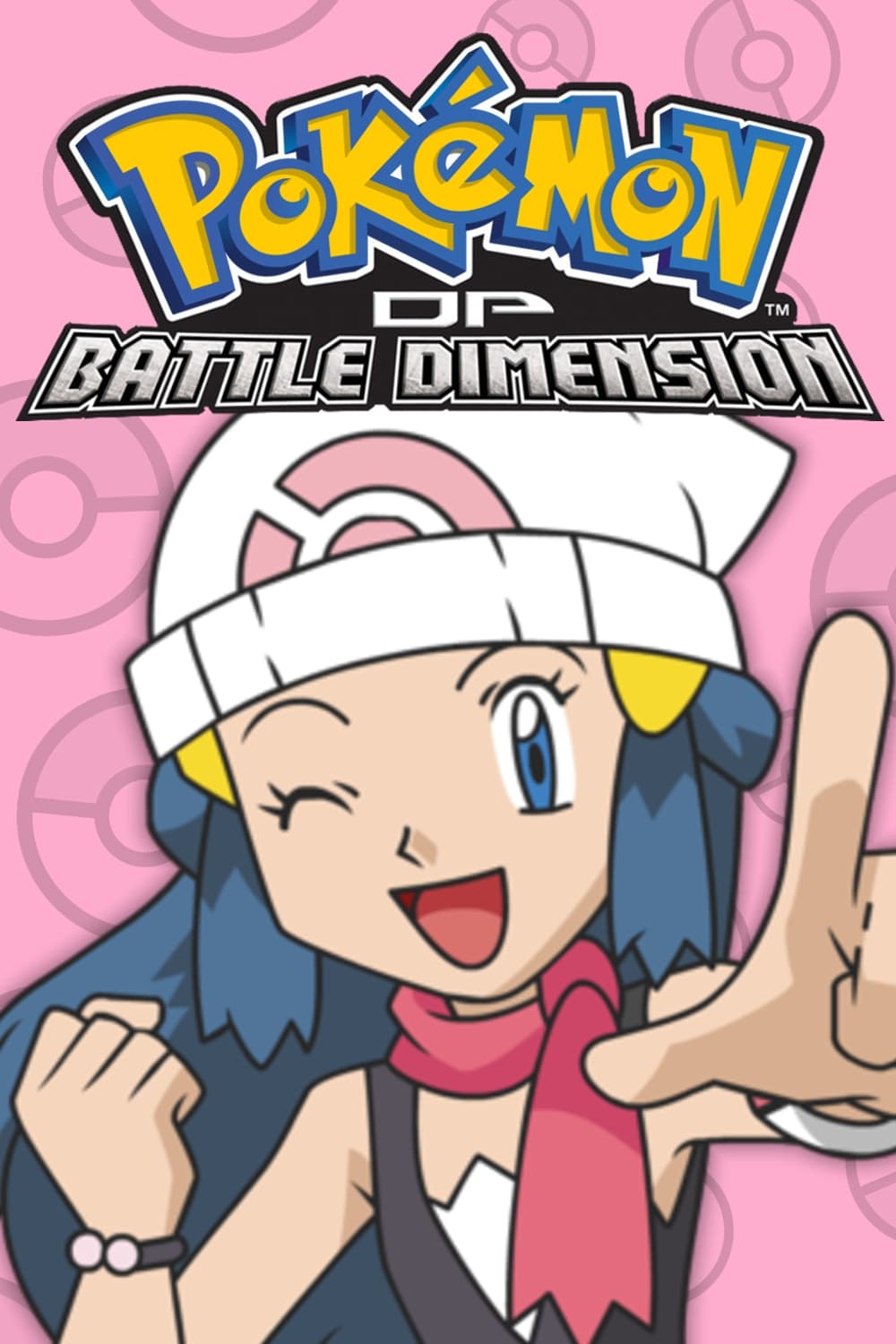 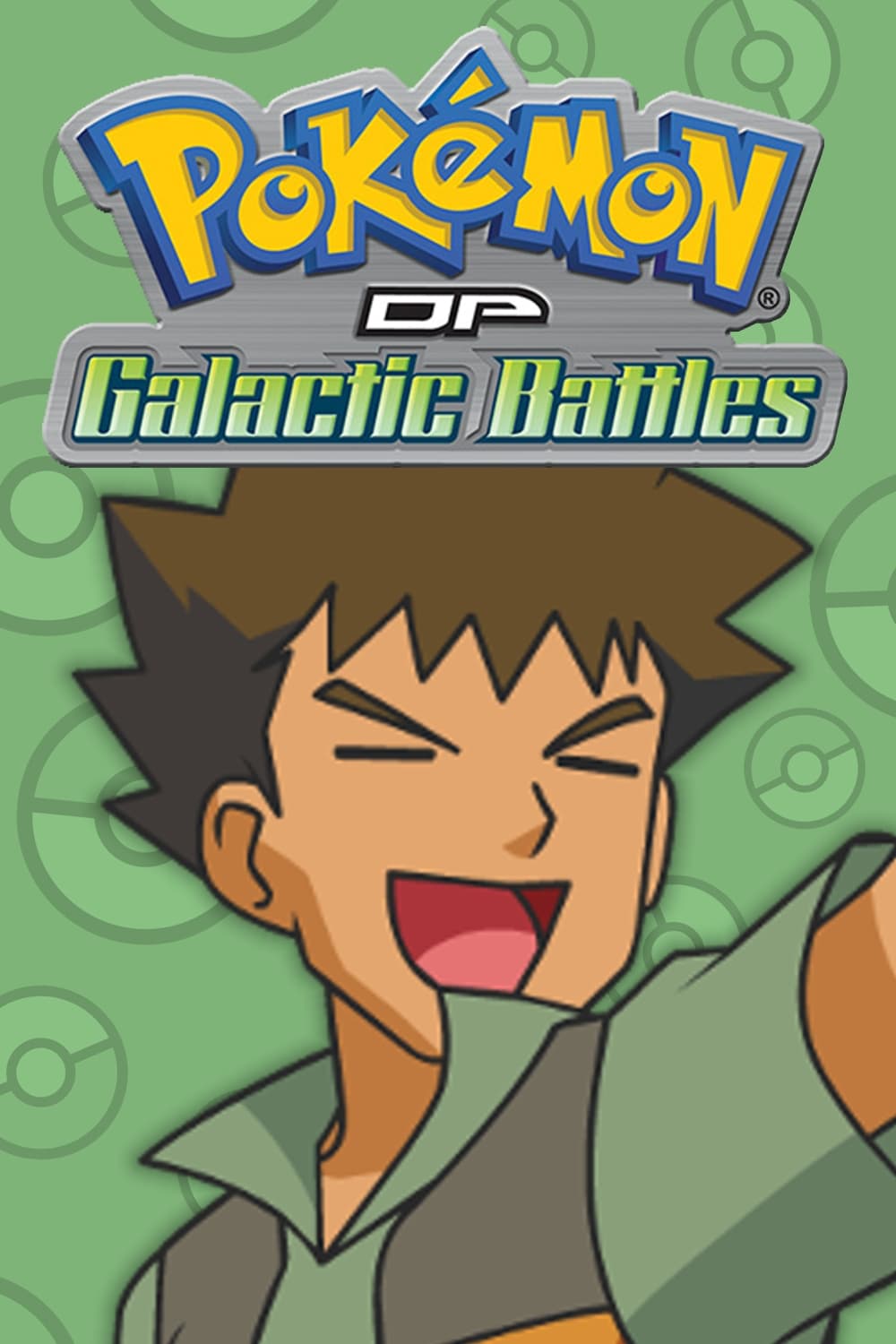 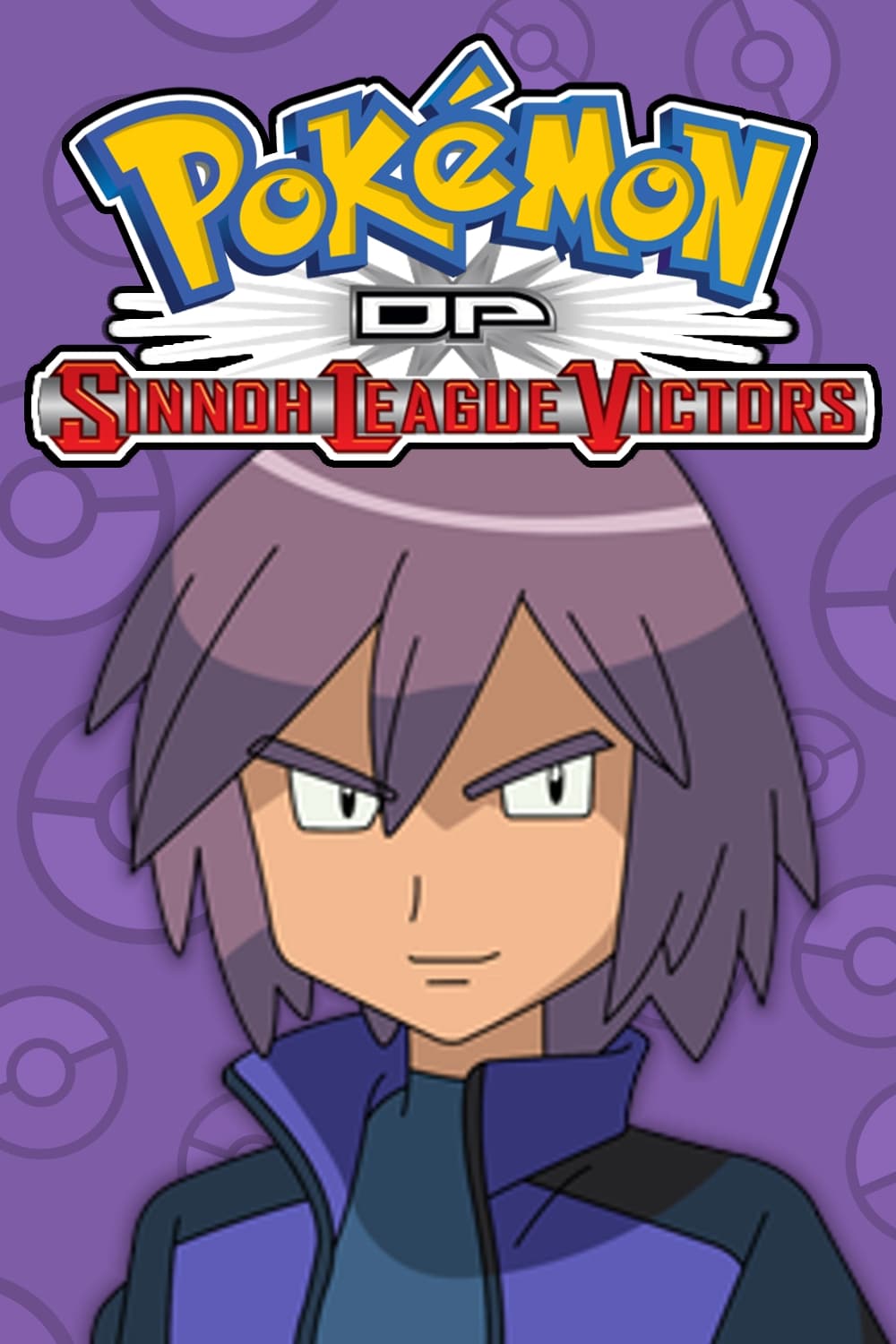 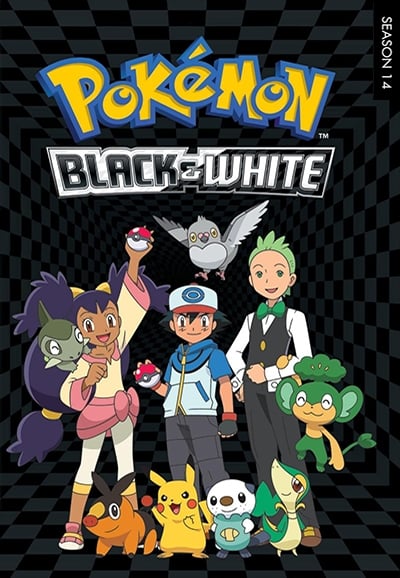 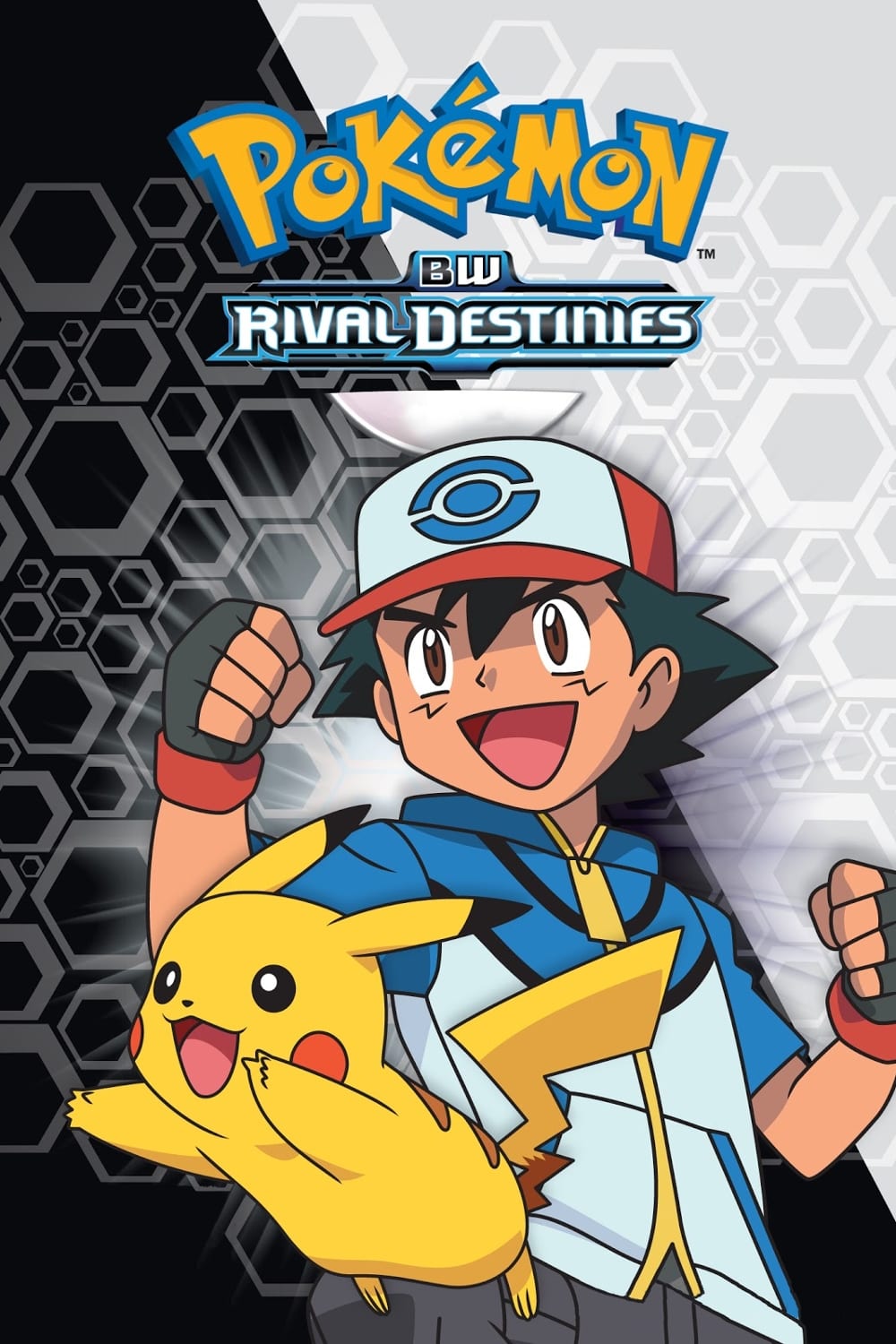 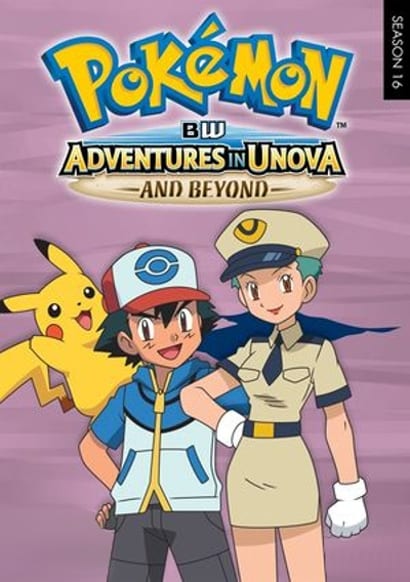 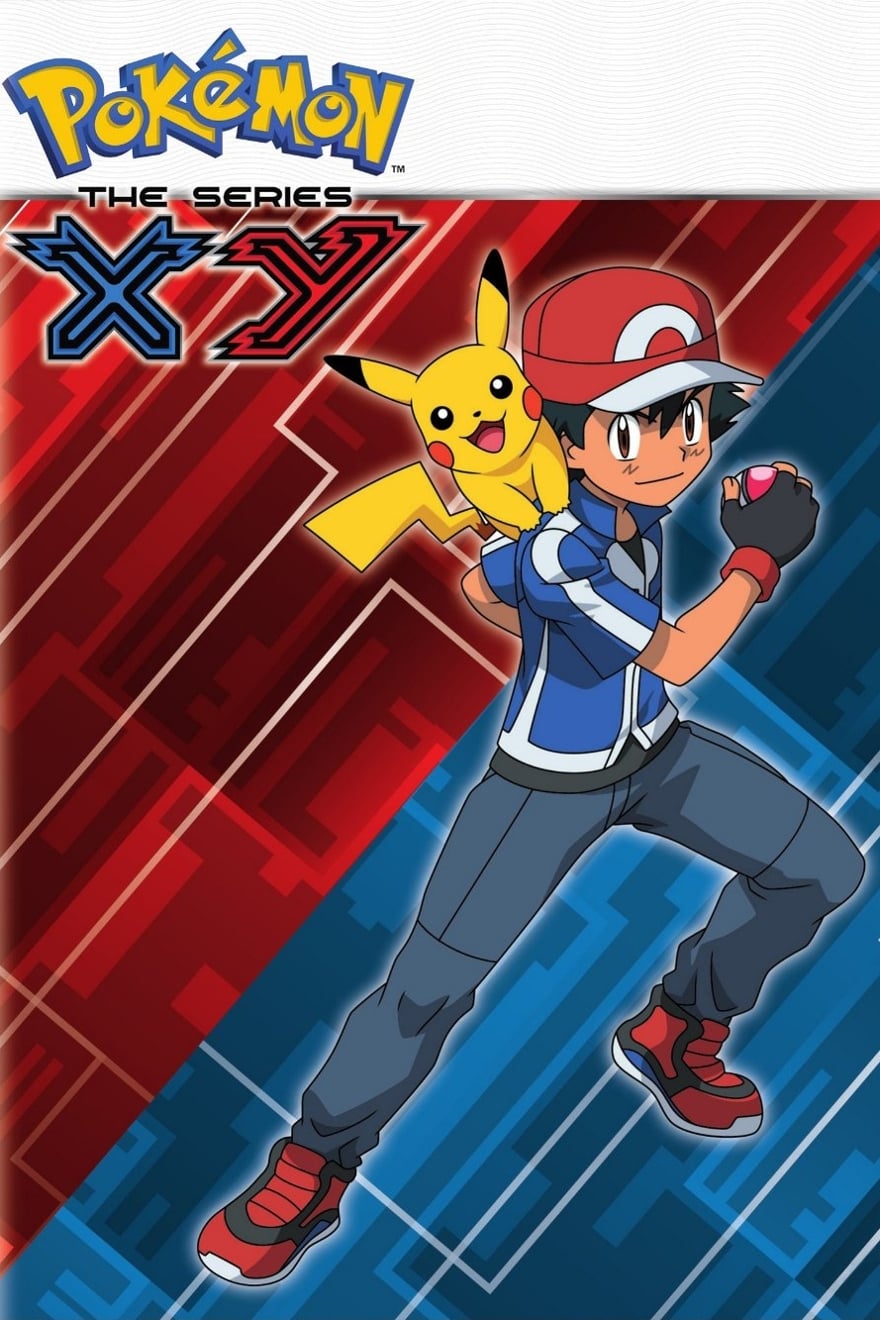 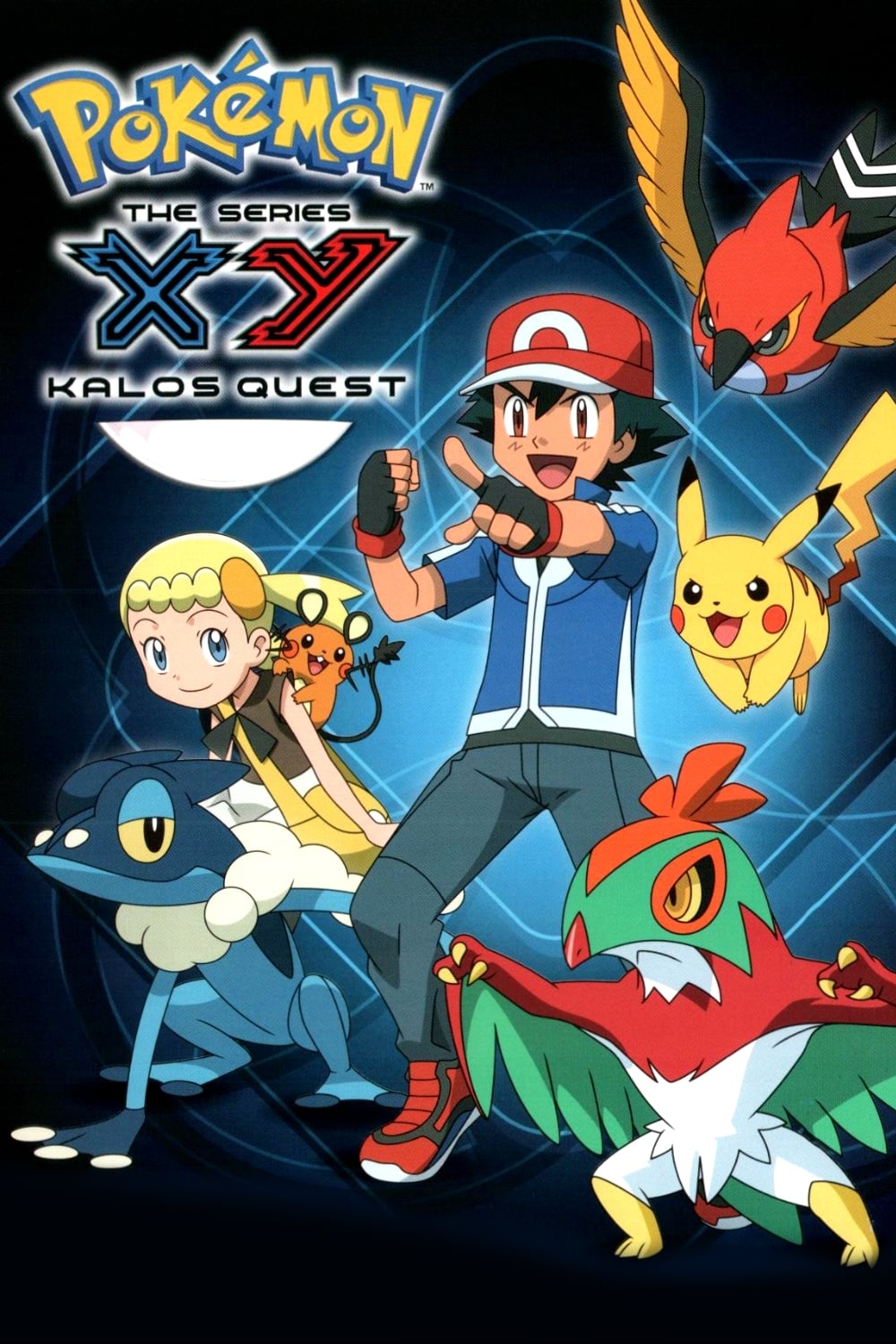 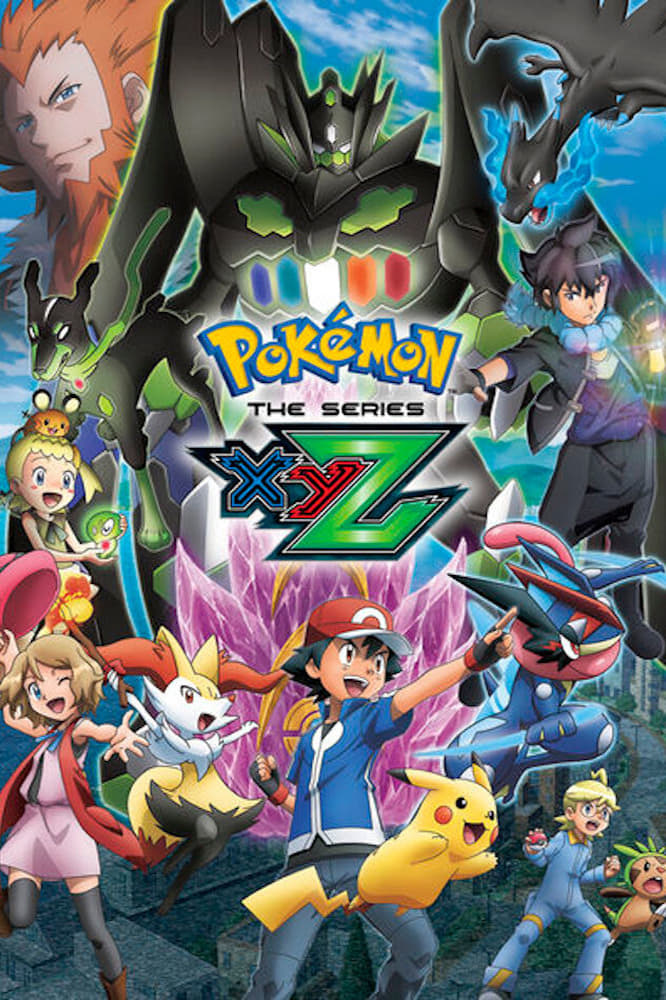 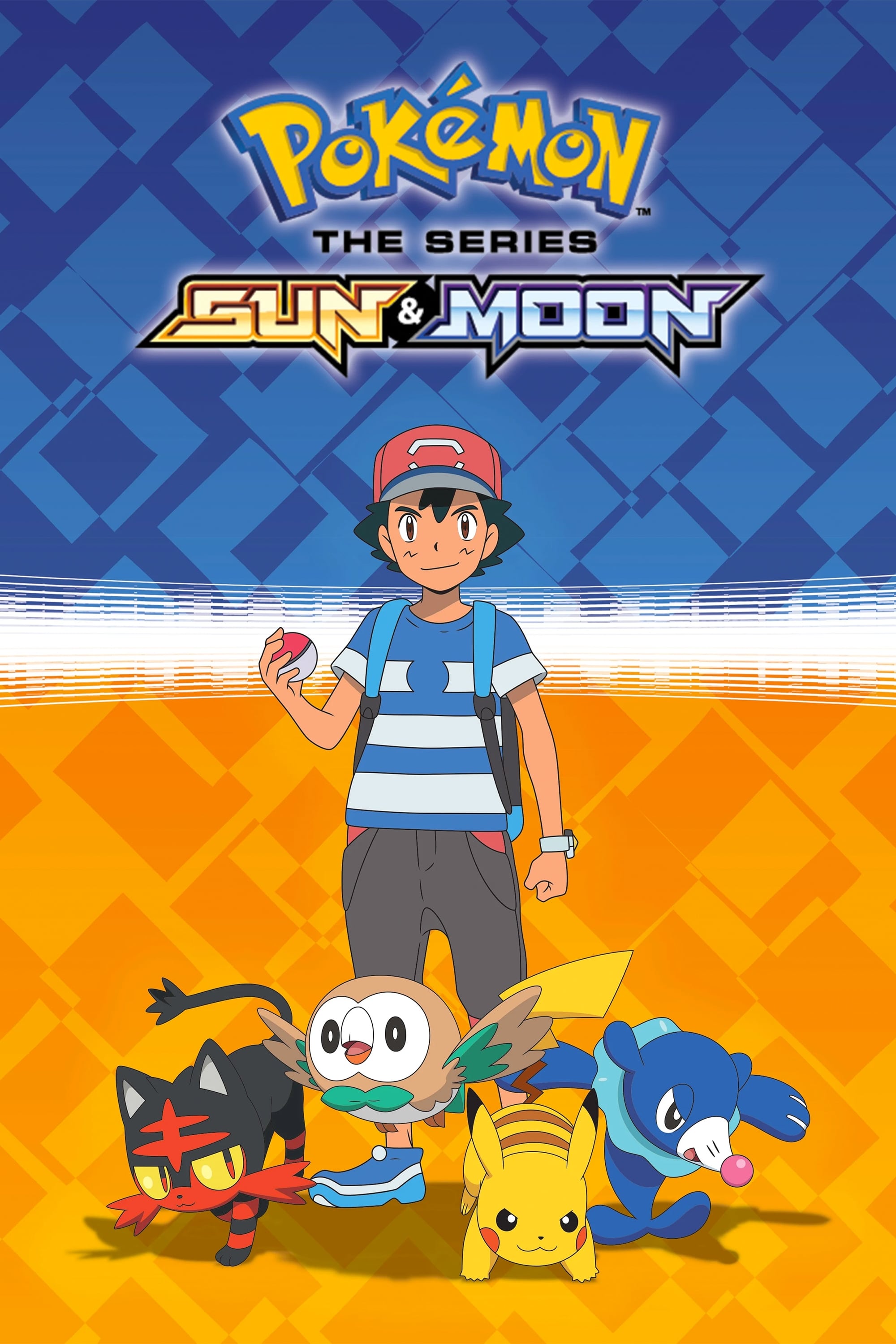 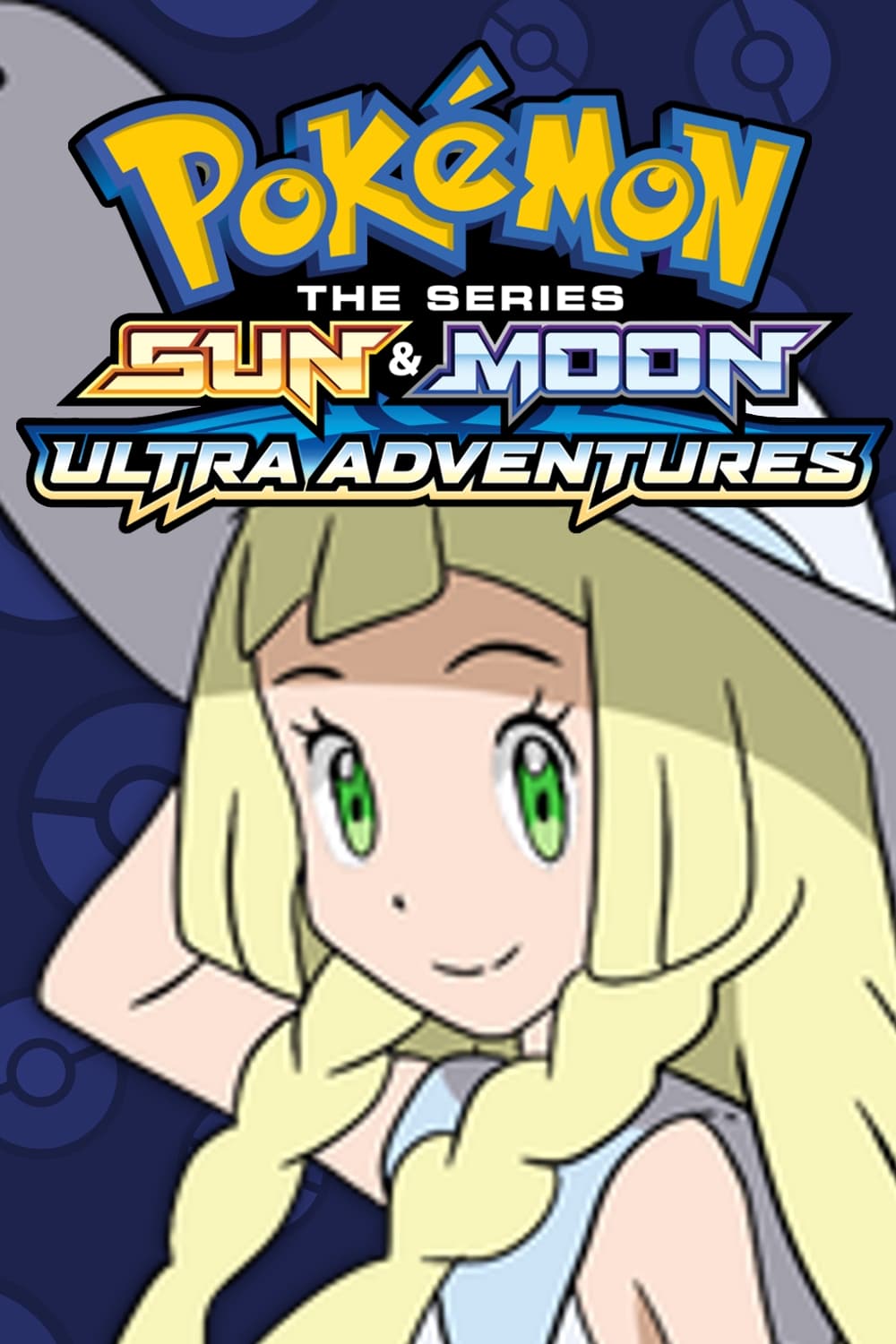 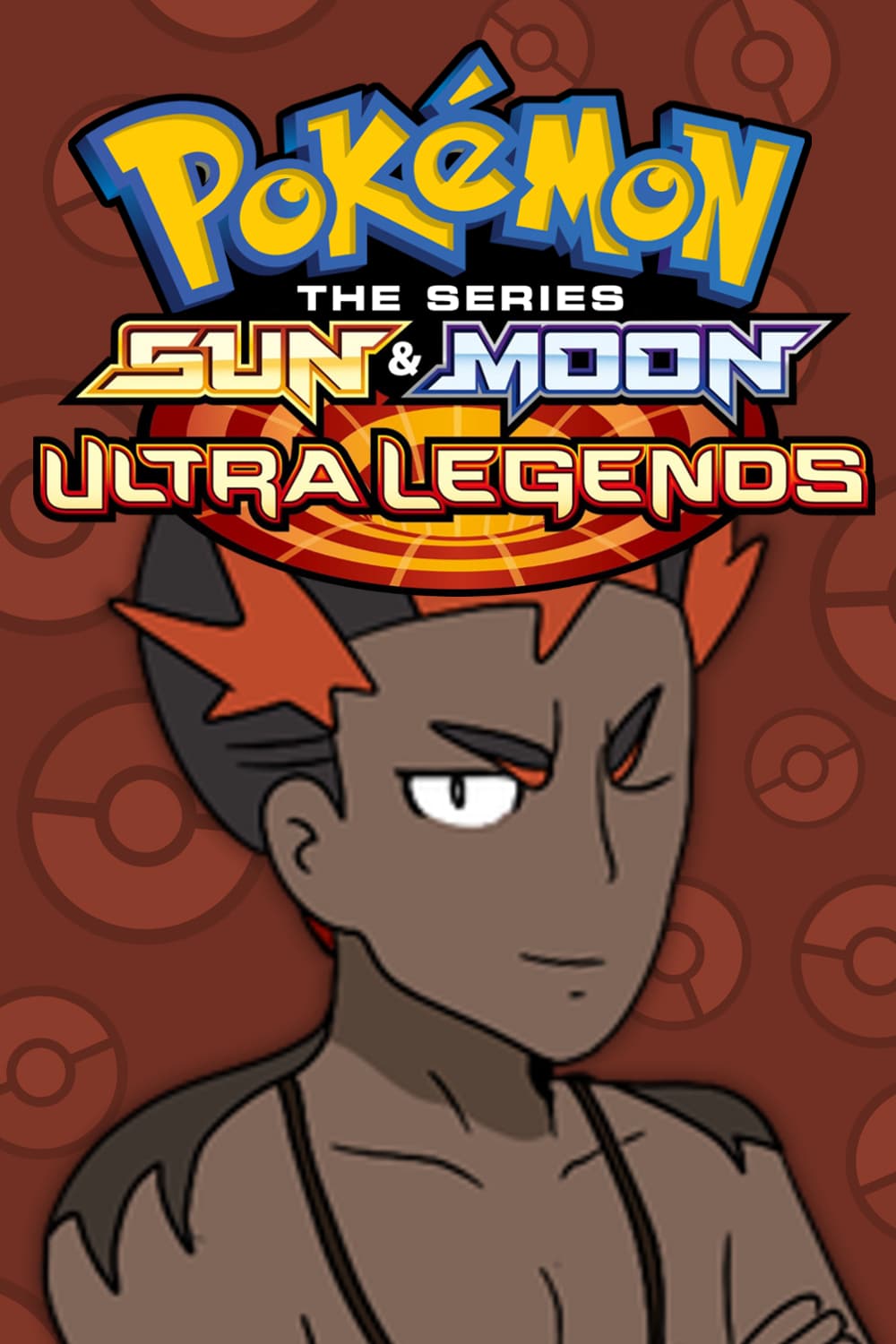 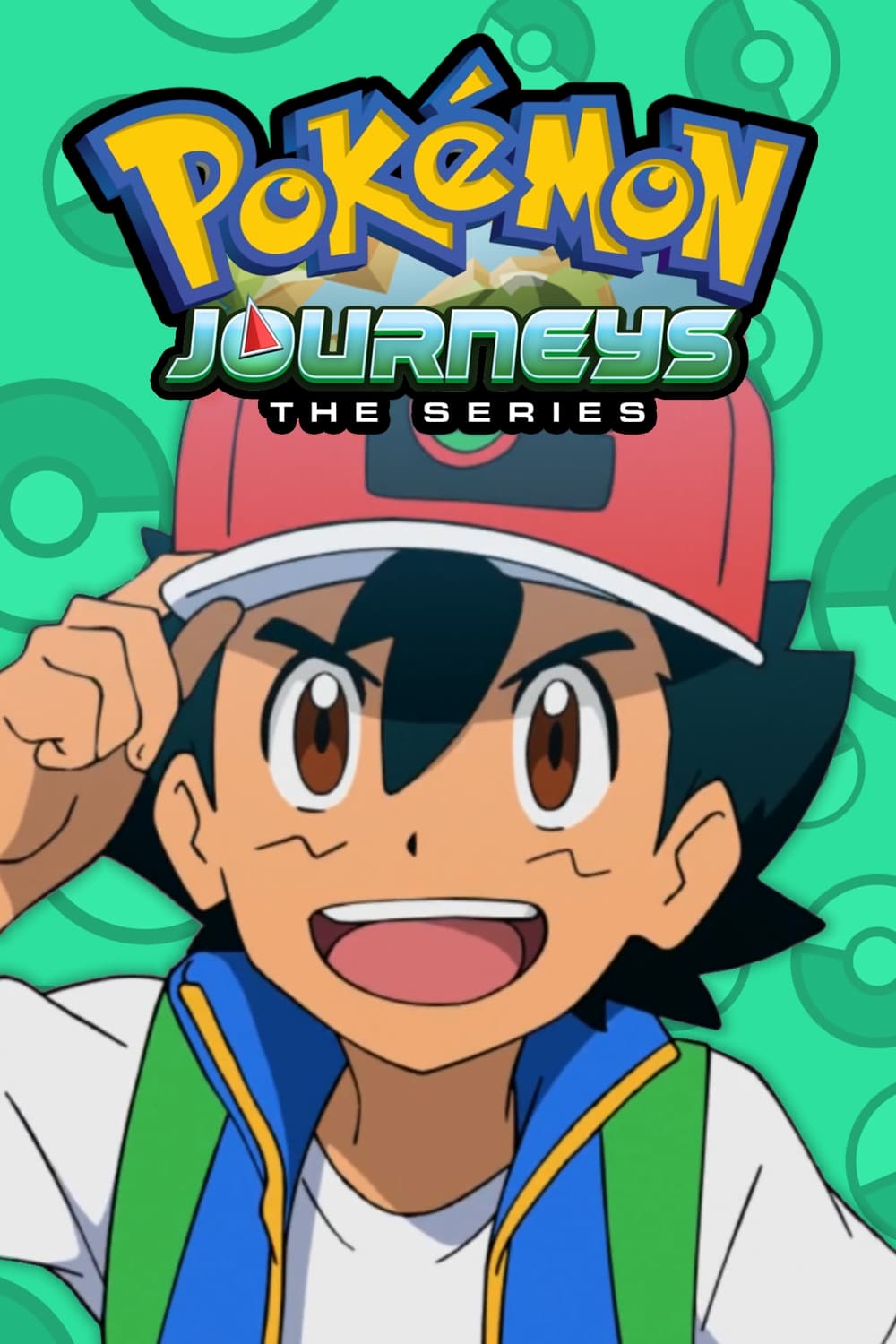 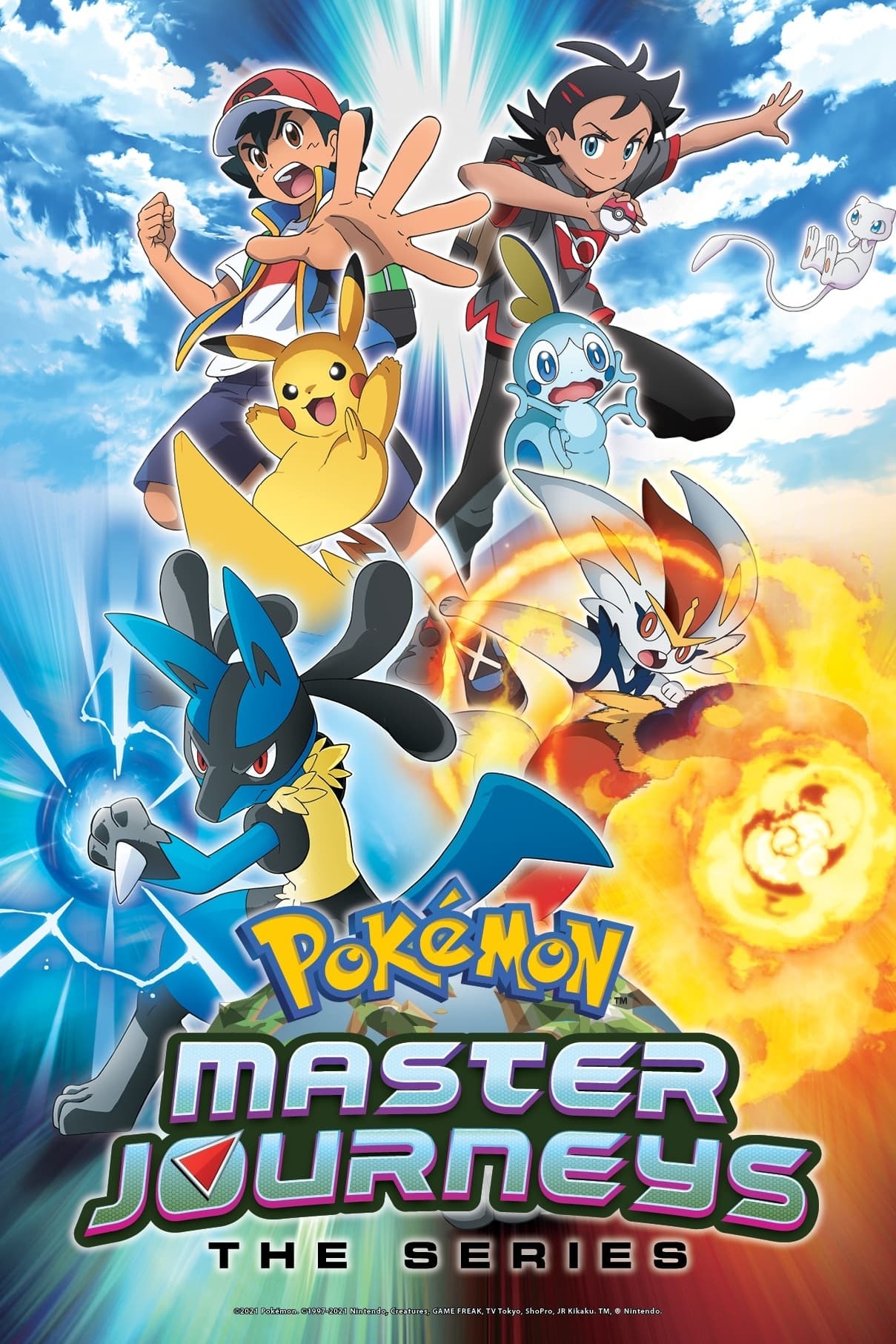